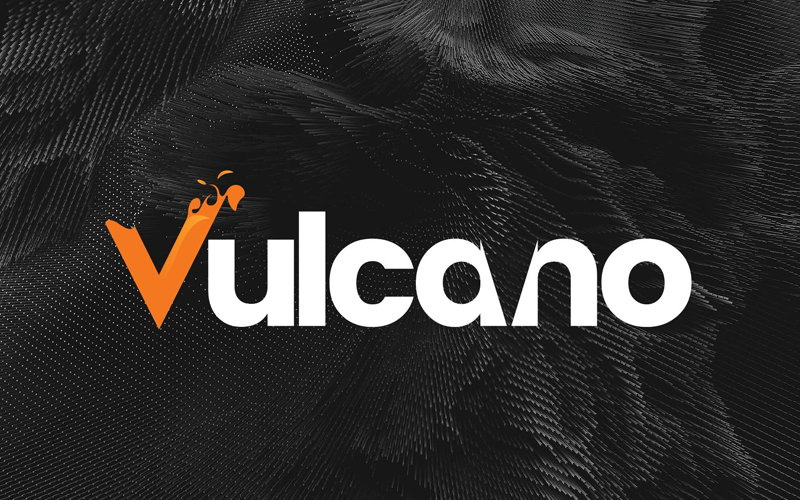 Following its abandonment by the original developers, the Vulcano Project has been resurrected and is making fast inroads into business use case development. Rather than maintaining the original focus on being a “high staking coin”, the new team leading Vulcano has instead elected to focus on leveraging the power of blockchain technology to drive research in the earth sciences.

In order to best modernize the Vulcano Core, the Vulcano team decided upon Bulwark as a code base. Bulwark is built upon PIVX, which itself is built upon the popular DASH cryptocurrency. This critical decision has given Vulcano the ability to implement masternode functionality, governance, and will eventually allow the integration of hardware nodes (currently under development) to support the Vulcano ecosystem.

This new code base was released on August 22nd, a swap conducted via exchanges, and the newly reborn Vulcano is now ready for the future. Information on the newly launched blockchain can be found by looking at the Explorer and in the Whitepaper , which is currently available in seven languages.

As a proud member of the Geothermal Resources Council, Vulcano is making a long-term commitment to global energy sustainability. Currently, Vulcano is working on partnering with academic institutions to fund research into geothermal and seismic projects. The Vulcano team believes in the world-changing potential of cryptocurrencies and blockchain technology and, will demonstrate that there can be a productive future in using cryptocurrencies to drive scientific research.

One central focus of the Vulcano Project is the community. The original Vulcano project was built on a strong community and has endeavored to retain and grow this community as the team led by Jason “BitBender” Brink has worked to reboot the project at a fundamental level. The community has been growing rapidly on Discord and on Telegram. Vulcano can currently be traded exclusively on Coinexchange.io and Crex24.com, and numerous resources on the website will assist users in deploying their own master nodes.

Vulcano strives for innovation and growth without making promises that cannot be delivered upon – instead, the Vulcano Team will dedicate its efforts to research and advancing technological development.

The Vulcano Team believes that it is time for cryptocurrency communities to begin acting in a way that is consistent with the business potential they bring to the table, and that wild claims about blockchain technology are not needed to build a business case for the use of existing technology. Developers, team leads, and the communities themselves must understand that in order to be accepted by the broader business and academic communities, cryptocurrency projects must be willing to abide by the best practices of business and management. This is a philosophy which the Vulcano Project espouses at its core.