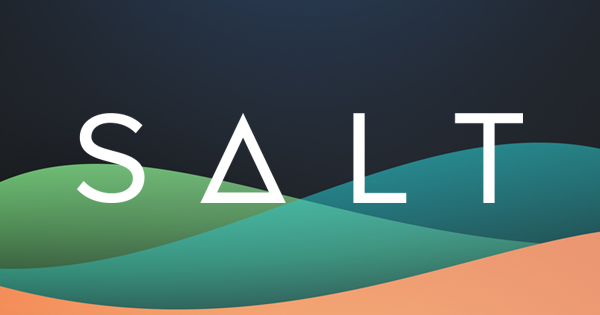 The SALT platform attracted a lot of attention from the cryptocurrency community with their token sale in August 2017 as their prominently featured advisor was Eric Voorhees. The ICO was sold out fully and raised 48.5 MM USD. The investors are down 50% from the ICO price on average at the time of publishing.

SALT Lending management has been undergoing a restructuralization, employing a new CTO Bill Sinclair who has extensive experience in technology innovation and removing references to Voorhees from the website, albeit citing the actual relationship did not change.

However, according to the community, SALT has not been issuing any loans for several months which has the community worried.

Nexo as a full-fetched fintech company with position stabilized through strategic partnerships is concerned about the state of SALT Lending.

A failure of a prominent company could have detrimental influence on the sentiment of investors and borrowers in the crypto‐backed lending industry, as well as the blockchain community in general.

To migate the consequences, Nexo, its partners and affiliates could readily acquire remaining qualifying assets of SALT, mainly loan receivables secured by corresponding collateral assets, brand assets and customer database of the business, and provide liquidity to its community.