The President of El Salvador, Nayib Bukele, has remained resolute and stuck to his great Bitcoin adoption master plan. The Central American nation boosted its Bitcoin position earlier this week after another big buy during the recent market slump.

The second BTC purchase this year

President Bukele tweeted the news on Monday, confirming that El Salvador has added 500 BTC for $ 15.37 million, which is an average price of $ 30,744. Remarkably, this was a more enticing price level than the average price of $36,585 for the 410 bitcoins the country acquired in January.

Bukele has previously insisted that the introduction of Bitcoin will benefit the country’s economic and political future, citing the country’s other dependence on the US dollar. Moreover, his decision to buy into a slumping market is an optimistic sentiment for the top crypto token.

Although President Bukele is a Bitcoin fan, his enthusiasm is not so synonymous with the citizens of his country.

The BTC era of El Salvador has been more than half a dozen months ago, but there is evidence that most citizens have not really picked it up, despite the government’s efforts to promote the use of the asset in making payments for goods and services.

Chivo, a government-managed wallet that was set up to allow the use of cryptocurrencies, was launched with the launch of BTC and gave an incentive of $30 to users who download the app.

It was supposed to make the crypto option attractive, but according to a survey by the US non-profit organization National Bureau of Economic Research (NBER), most users abandoned the wallets after they used up the reward.

According to a report published by NBER last month, the organization confirmed that only 20% of citizens still use Chivo, most of whom are educated and have a bank account. Therefore, the asset class is already failing in terms of utility, since it was intended to serve people without a bank account – this group of Salvadorans chose to stay with cash payments in the first place.

While El Salvador has received a lot of criticism for its adoption of Bitcoin, especially from global financial bodies such as the IMF, a legal Bitcoin means of payment is turning into an attractive idea for other countries. The Central African Republic (CAR) has recently approved the legal use of Bitcoin for transactions in addition to the CFA franc. 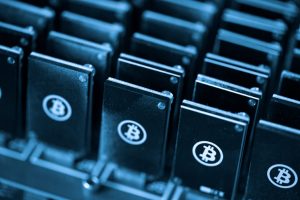 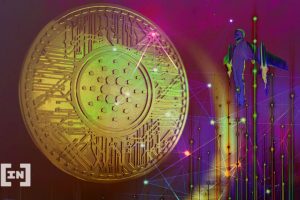 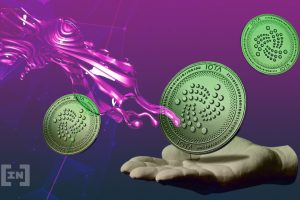