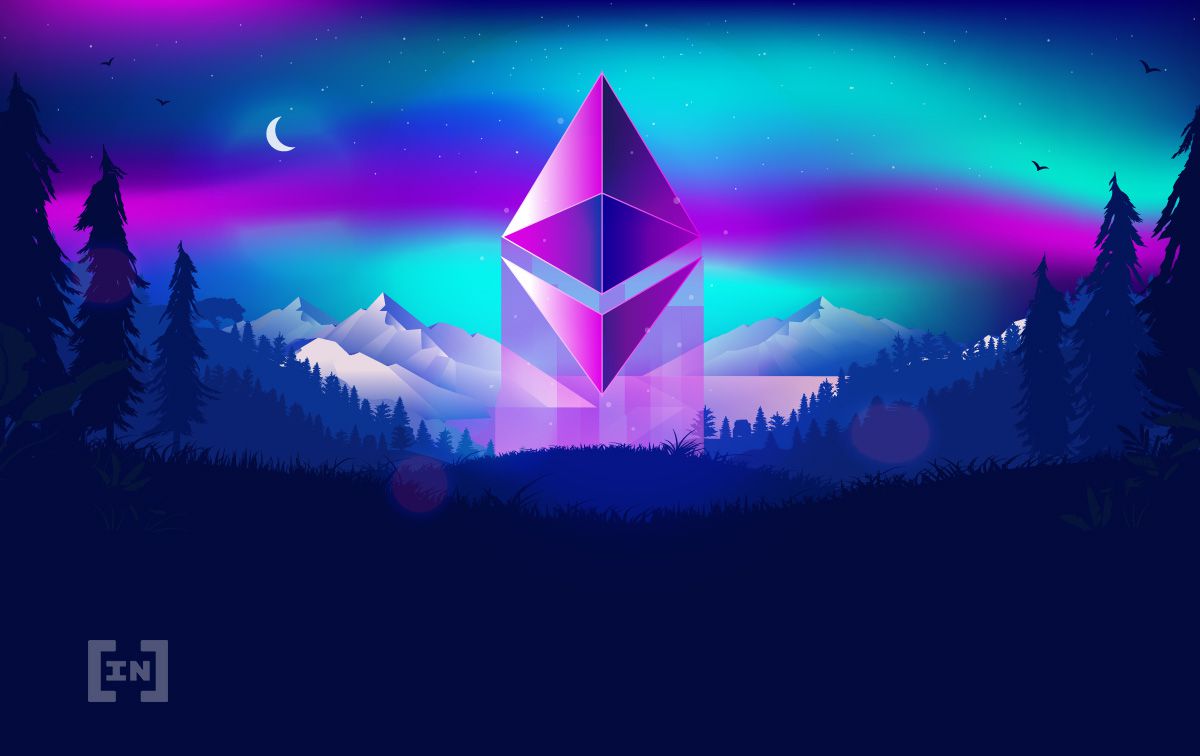 Ethereum’s transition to a proof-of-stake (PoS) network could have an impact on the DeFi protocols and stablecoins on the blockchain, according to DappRadar’s new report.

According to the report, the stablecoin market has taken on huge proportions. On public blockchains like Ethereum, this token class has become an integral part of DeFi operations. Not least because of this, the use of these tokens has increased so significantly.

Since the majority of DeFi applications run on Ethereum, the merge could affect the stability of stablecoins, according to the report. With the event scheduled for September 15, the blockchain will be switched from its proof-of-work consensus mechanism (POW) to PoS.

Although major stablecoin issuers such as Tether (USDT) and Circle (USDC) have already announced their support for the merge, some community members still have concerns about this planned migration.

Concerns of MakerDAO and Grayscale

MakerDAO is the creator of DAI, one of the largest decentralized stablecoins on Ethereum. The company pointed out several possible issues related to the Ethereum merger.

The tweet about the potential difficulties also outlined plans to solve them. The difficulties mentioned include negative funding, additional costs for perpetual contracts, network outages and replay attacks, among others.

In addition, Grayscale, a digital currency investment firm, expressed fears about the potential impact of the merger on ERC-20 tokens. These concerns would be especially justified when it comes to hard forks. This scenario is again very likely.

According to Grayscale, the merger could lead to a situation where tokens are locked in smart contracts forever. So investors would be forced to withdraw their tokens from the smart contracts before the merger.

However, the Ethereum developers seem to have considered all these possibilities and taken precautions. There is a firm belief that the merge will not have any effect on the network, since it will take place on the base layer.

Also, most DeFi protocols seem unconcerned about these possible problems. Uniswap, for example, said it would not interrupt its services because of the merger.

The future of stablecoins remains controversial.

Even if none of these difficulties arise, the future of stablecoins still presents a major challenge for the DeFi sector.

Since centralized stablecoins dominate the decentralized protocols, many DeFi projects have considered algorithmic stablecoins, according to the report.

Furthermore, potential regulations for stablecoins could still affect DeFi even after the Ethereum merger. 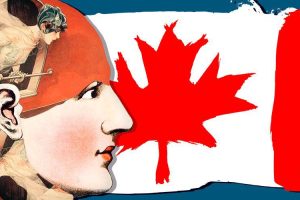 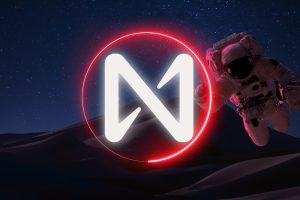 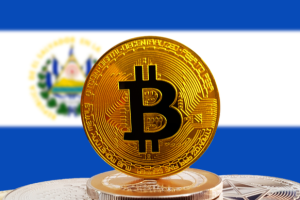 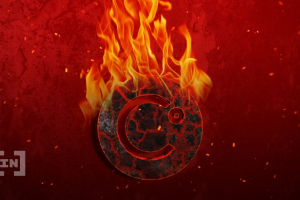